Janus grows with a constant stream of high-quality leads 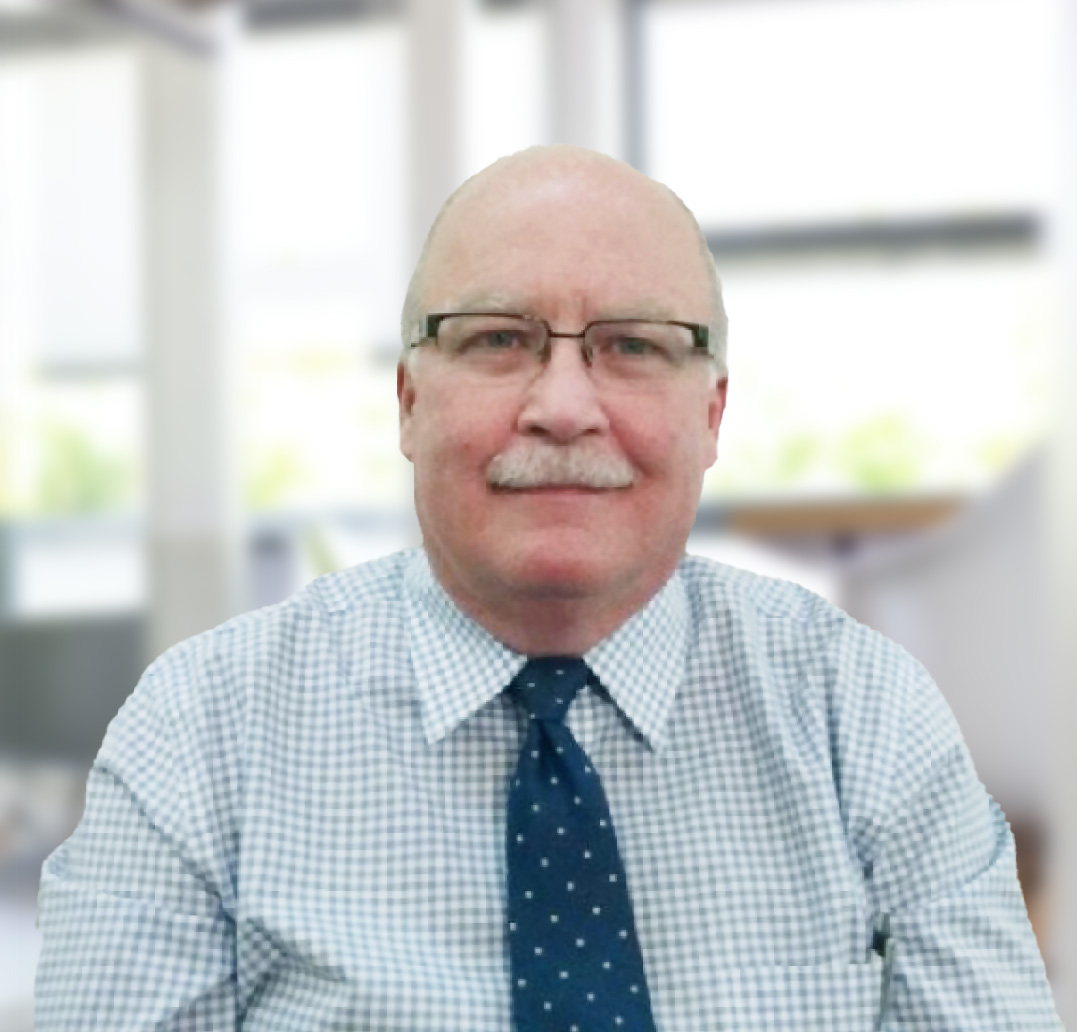 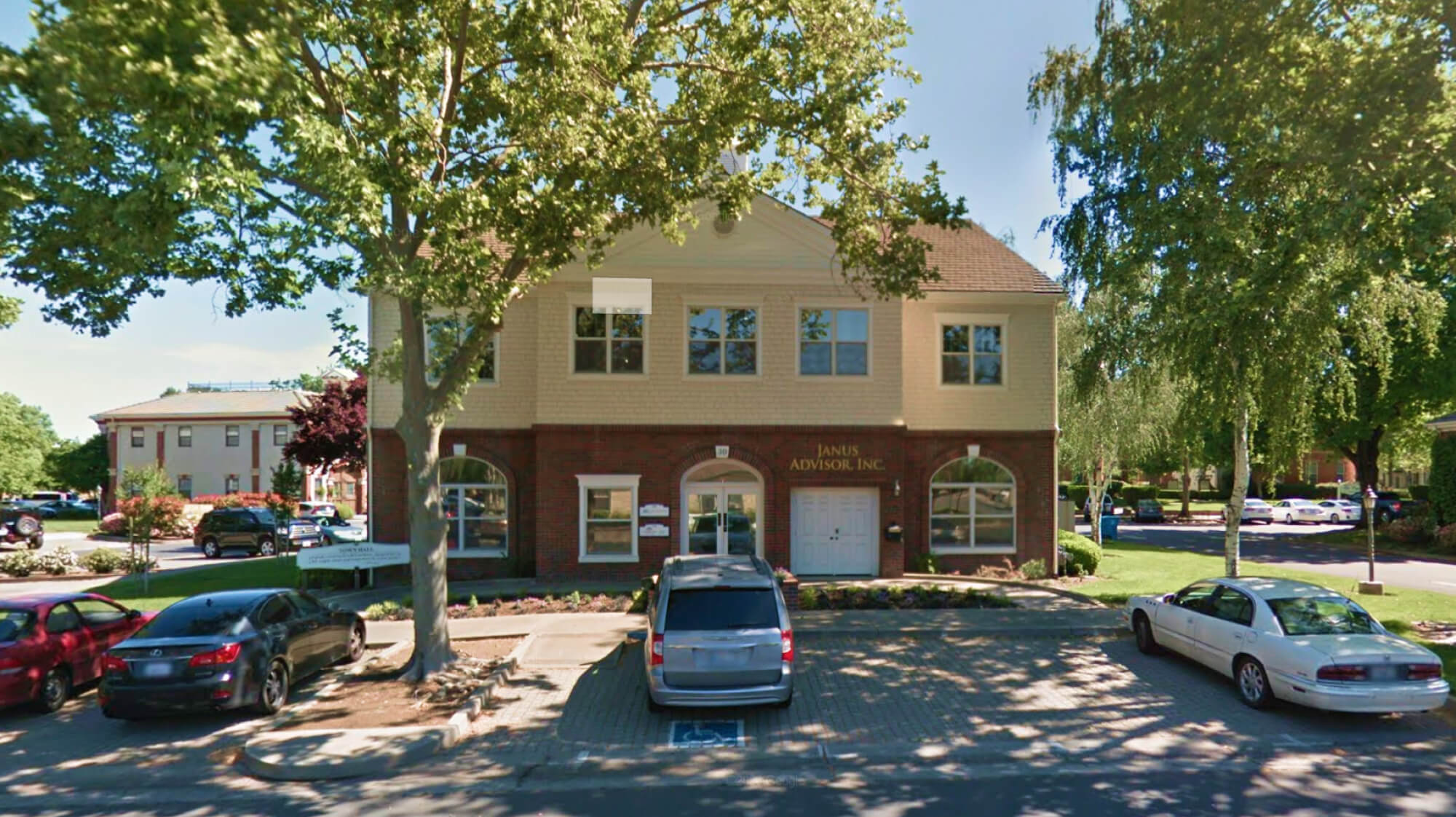 Setting expectations is essential in every aspect of life. So when Bill Fischer first saw how Precoa could help his funeral home, what stuck out most were the projections. Beyond the in-depth statistics and graphs was a clearly laid out program. Precoa had a definite plan for how Janus Advisor’s funeral homes would grow.

“I’ve never seen anything like it,” Bill said. “Precoa’s results are thoroughly studied ahead of time, and it’s as close to a known quantity as you can possibly get. They showed us what they could do and what to expect. Then they said they could take it from there.”

Precoa’s results are thoroughly studied ahead of time, and it’s as close to a known quantity as you can possibly get. Bill Fischer General Manager | Janus Advisor

A program in need of a plan

Bill Fischer has been in the funeral profession for forty-five years. As the general manager for Janus Advisor, he covers twelve locations, many of them in small towns tucked away throughout Northern California and Nevada.

To make sure everything runs smoothly, Bill’s experience and expertise are vital, and he cares deeply about supporting his staff so they can focus on serving families.

But the support being offered by preneed providers was a different story.

“What I continued to find is that no one had a plan, and they provided little in the way of direction or help,” he says. “It started to feel a bit like a shell game.”

Preneed had become a constant source of pressure. It was frustrating. And then there was the issue of Janus Advisor’s talented advance funeral planner.

Too much missed potential

As Janus Advisor’s only full-time advance funeral planner, she generated her own preneed leads, creating opportunities wherever they could be found. She shouldered the burden of marketing, setting appointments, and following up with families.

Joanie’s efforts got results, but inevitably those results were limited.

“She was working extremely hard, and sales were respectable,” Bill says. “But preneed support was nonexistent, and we both knew she was capable of so much more.”

With the right support and a clear plan, it was easy to imagine that Joanie’s sales would soar, and Janus Advisor’s preneed program would see the significant growth they were capable of.

All it would take to spark this change was an opportune meeting with Precoa.

When Janus Advisor’s co-owners Dan Roberts and Kevin Stiles were first referred to Precoa, they were intrigued.

So they set up a meeting, and three days later they had an in-depth analysis of their market. Right in front of them, charted out in precise detail, were data points and projections for how Janus Advisor would grow.

Within a month, their preneed program was up and running.

First, there was the data-driven direct mail. Precoa had explained how this proven program would offer an average return rate of 2%, resulting in a steady stream of qualified leads—and that’s exactly what Janus Advisor started seeing.

Next, Precoa’s Funeral Planning Center started setting appointments with families. Joanie’s calendar was soon filled with new appointments, all of them of the highest quality.

Get your free market analysis today!

Suddenly, Joanie’s job became tremendously easier. She was meeting with more families, all of whom had been educated on the value of preplanning and were interested in sitting down to talk with her.

By end of the first year, Janus Advisor’s preneed volume had more than doubled.

A truly meaningful partnership has developed between Janus Advisor and Precoa.

It is characterized by simple honesty, solid trust, and the assurance that Precoa will always be there to help. And as Bill would be the first to state, the level of service his funeral home now receives is nothing short of tremendous.

Gone are the concerns and frustrations about preneed. Precoa manages everything, doing all the heavy lifting with a program that is all-inclusive.

“Before Precoa, I never got a straight answer from preneed providers,” Bill says. “But now Precoa is one of our most important connections as a company. Our lives have been dramatically improved.”

The challenge of growing a preneed program while focusing on serving at-need families is too much for most funeral homes to effectively manage. With Precoa, preneed practically runs itself.

In the back of our minds, we knew this had to exist somewhere. Bill Fischer General Manager | Janus Advisor

Preneed marketing is taken care of, appointments are being set, and Precoa’s field management team is there to coach and train Janus Advisor’s advance funeral planners, supporting them every step of the way.

“In the back of our minds, we knew this had to exist somewhere,” Bill says. “And it does, in Precoa. We couldn’t be more pleased.”

"Precoa offers so much support. It is so far beyond what we could have done ourselves." 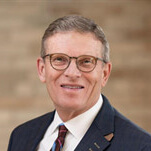 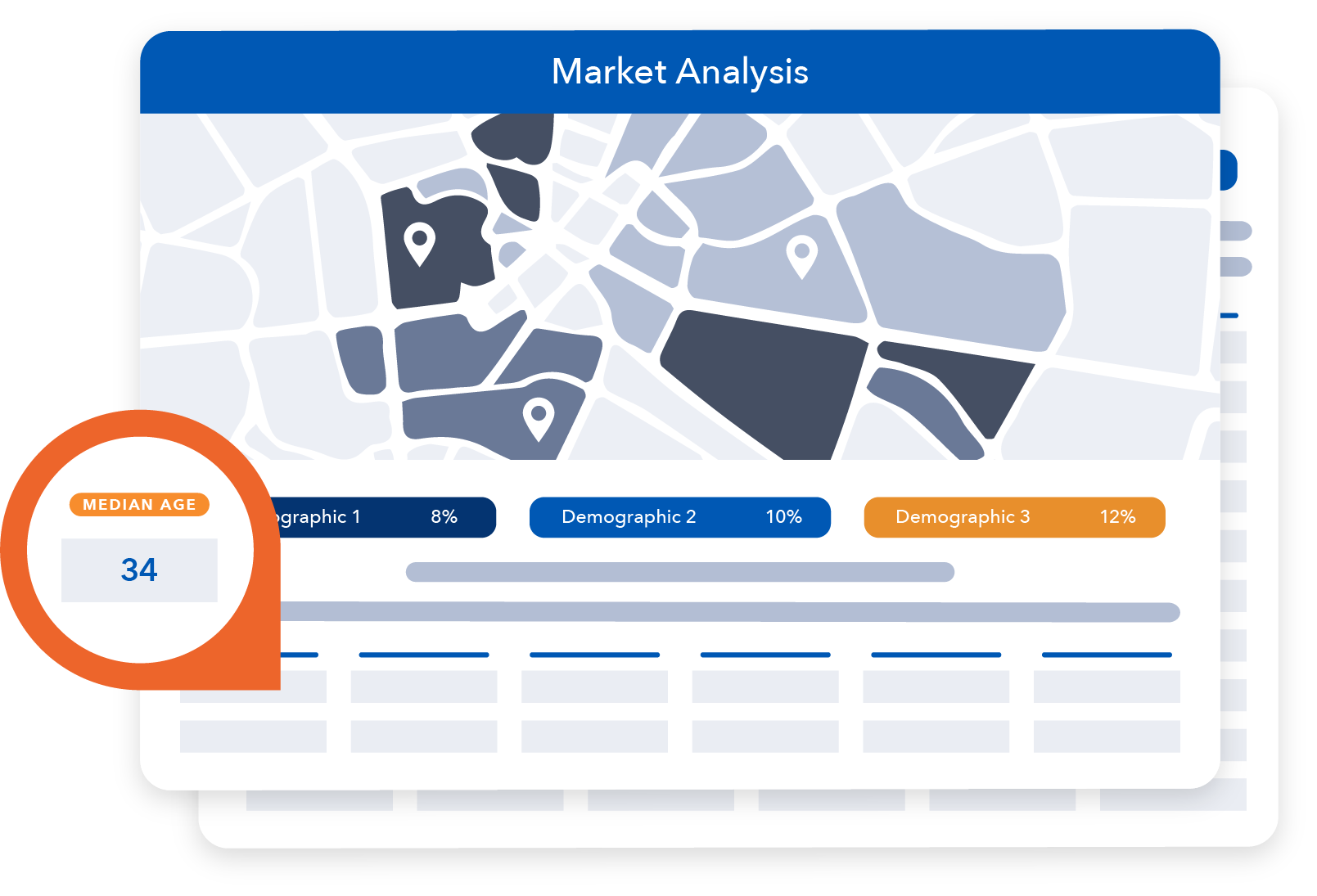